A Message From the Human Art Tribe:

President Obama made plans to put Harriet Tubman on the twenty-dollar bill by 2020. President Trump, a big fan of the white supremacist currently on the twenty (Andrew Jackson), delayed progress on the bill and the American public was told that it would not appear until 2028. While campaigning for the presidency, Joe Biden and Kamala Harris promised to speed up the process, yet now we are hearing that the Tubman twenty won’t be out until 2030.

Now more than ever, our country needs women and men of action who stand up for justice like Harriet Tubman. Join the Human Art Tribe on August 1st, 3:00pm at the historical marker for the famed Pennsylvania Hall (on 6th Street between Race and Arch) and show your support of Harriet Tubman and the cause of justice.

Come meet the artist behind the bill and the Human Art Tribe distributing it nationwide. The first 20 people to arrive will get a free Tubman20 t-shirt and large poster print of the Human Art Tribe bill. Everyone who attends will receive a free pack of Tubman 20s to distribute to friends and family.

Be there. Help send a message to the Biden administration demanding an end to the delay. 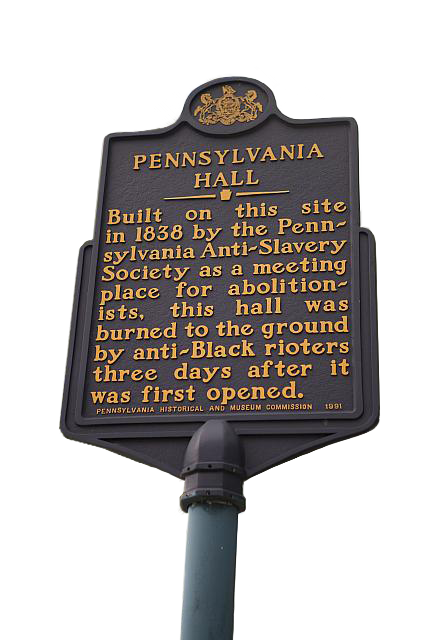 The Human Art Tribe is distributing Tubman Twenties across the nation. Check out our photo registry to see the many places they have been found.

Add your bill to the registry